Episode 3 of Healing America with Dr. Jim White aired on Tuesday evening, September 15. The live series, whose mission is to inspire excellence in all Americans, and get Broken America into the hands of all Americans welcomed former congressman and presidential candidate Joe Walsh onto the show. 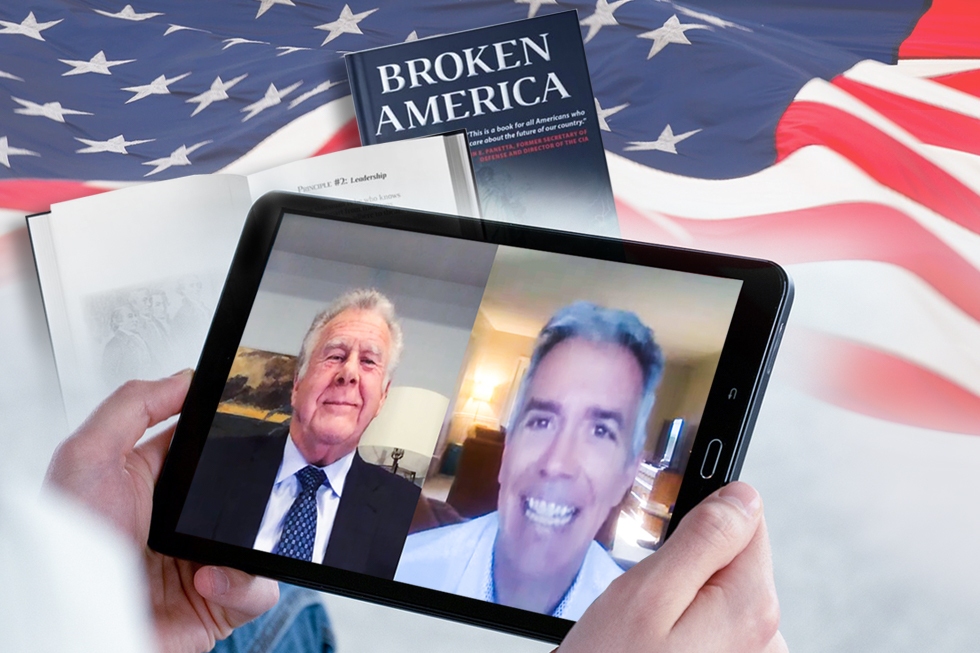 Mr. Walsh was elected to Congress in 2010 and gained attention for refusing his congressional health benefits and pension, sleeping in his office, and limiting himself to no more than three terms in office. He was a lead advocate for the Balanced Budget Amendment, tax cuts, term limits, and cutting off pay for members of Congress if they didn’t pass budgets.

He served on the Small Business Committee, the Committee on Homeland Security, and the Committee on Oversight and Reform. He received the highest possible ratings on freedom and limited government from the Club for Growth.In August 2019, Joe announced his candidacy for the President of the United States, waging a Republican primary challenge against Donald Trump. On September 15, he joined Jim White for an exclusive interview:

“…a very divided country gave us Trump. He didn’t create the divide, he’s the product of the divide.” – Joe Walsh.

White: As a Republican member of Congress, and a presidential candidate, who can you point to from the other side that you look up to?

Walsh: Well Jim, it was interesting. When I was in Congress, my own Republican Party didn’t like me much because I went there really angry about all of the debt that both parties were responsible for. So, I was able to find a few Democrats on the other side who were concerned as much as I was about the debt. We quickly realized that neither political party really cared about the debt. But I worked with some good Democratic congressmen when I was there, Dennis Kucinich of Ohio, Congressman Jared Polis, who is now Governor of Colorado. I often found it easier to work with Democrats than members of my own party. Running for president against Donald Trump was maybe the craziest thing I ever did. I gained a lot of respect for Nancy Pelosi, who seemed to stand for the Constitution more than Donald Trump did. We live in crazy times.

White: Is it possible to heal America under the current conditions?

Walsh: No, not currently. I think it’s always helpful to remember this, Jim, you know where I stand on Trump, I think he’s a horrible human being. I think he’s a threat to this country, I think he’s a clear and present danger. He’s everything our founding fathers feared. As long as he’s our president, you’re not going to have any healing, any uniting. But I think it’s always helpful to remember how the hell did he become president? And you know this, and you talk about this in your work, a very divided country gave us Trump. He didn’t create the divide, he’s the product of the divide.

White: How do we start with the course correction that we need to make?

Walsh: I think it’s important that before Trump, maybe a year or two before I left Congress, I was talking about how America was going through almost a third revolutionary period. I really do believe, Jim, that we are fundamentally divided on our nation’s founding principles. I think that’s the divide.

White: We’re about 50 days from the election now, what’s your concern for day 51?

Walsh: Well Jim, we’ve never been here. This morning, for the third time, Donald Trump said to the American people, “There are only two outcomes on November 3, either I win or it was stolen for me.” Think about that. We’ve never had a president go there. Because all of our prior presidents, Republican, Democrat, Obama, Bush, loved this country. And they understood how important our elections were. They understood the peaceful transfer of power, Jim. What this guy is doing is telling his supporters not to accept the results of the election. I think it’s darker than that Jim. He’s inciting violence. He wants violence on November 4, he wants unrest on our streets. How ugly and un-American is that?

White: You mentioned earlier that during your presidential run you gained respect for Nancy Pelosi. What did you find that gained your respect?

Walsh: I found the Democratic Speaker of the House, Jim, who was alluding to and defending the Constitution of the United States more than my fellow Republicans. I couldn’t believe it. I’ve got a real problem against Trump, which is why I did something as stupid as running against him in the primary. I lost everything by doing that. But I’ve got a real problem, Jim, with the Republican Party, my former party. I believe Donald Trump is a lawless authoritarian. You’re right, he’s incapable of acting in the country’s interest because all he can do is think about himself. What breaks me is all of my former colleagues in Congress. The majority of Republicans on Capitol Hill think the same way privately about Trump, but they’re afraid to say anything publicly.

White: Do you think the Ten Principles in Broken America would work?

Walsh: Jim, if I was with you right now, I’d kiss you on the head, because those principles are timeless. Forget about us, we’re done. Forget about this great experiment if those ten principles don’t work. The ones that jumped out at me are courage, tolerance, and speaking truth. I think we’ve lost touch with these principles. We’re no longer a tolerant nation, we no longer tolerate people who don’t think or believe like we do. So many Americans right now Jim lack the courage, I believe, to get back the America that we were given.

White: With the time we have left, what’s next for Joe?

You can listen to Joe Walsh at gabradionetwork.com under The Joe Walsh Show. His book, F*ck Silence: Calling Trump Out for the Cultish, Moronic, Authoritarian Con Man He Is is available on Amazon. Find him on twitter at @WalshFreedom.

Catch Jim’s entire interview along with more talk about America, veterans, and Broken America at authorjimwhite.com/webinars and visit brokenamerica.com to order your copy of Broken America. Next week Jim will be joined by Tom Day on Healing American with Dr. Jim White. 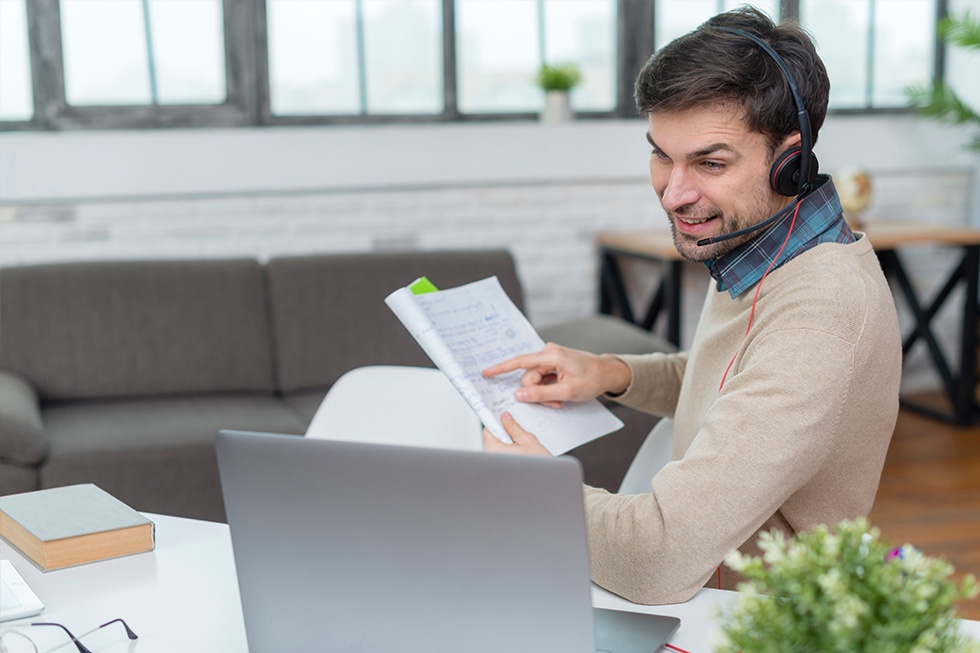 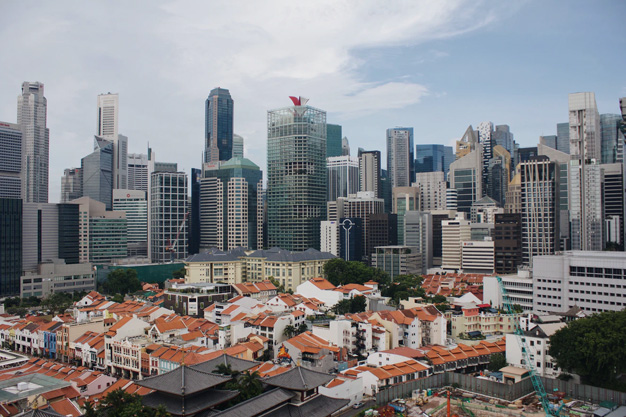 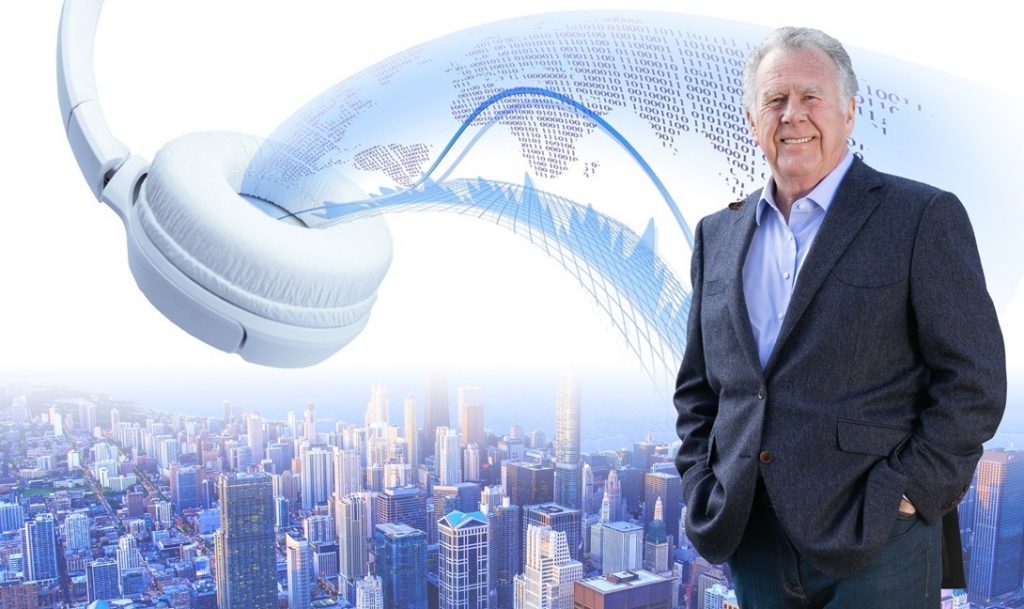 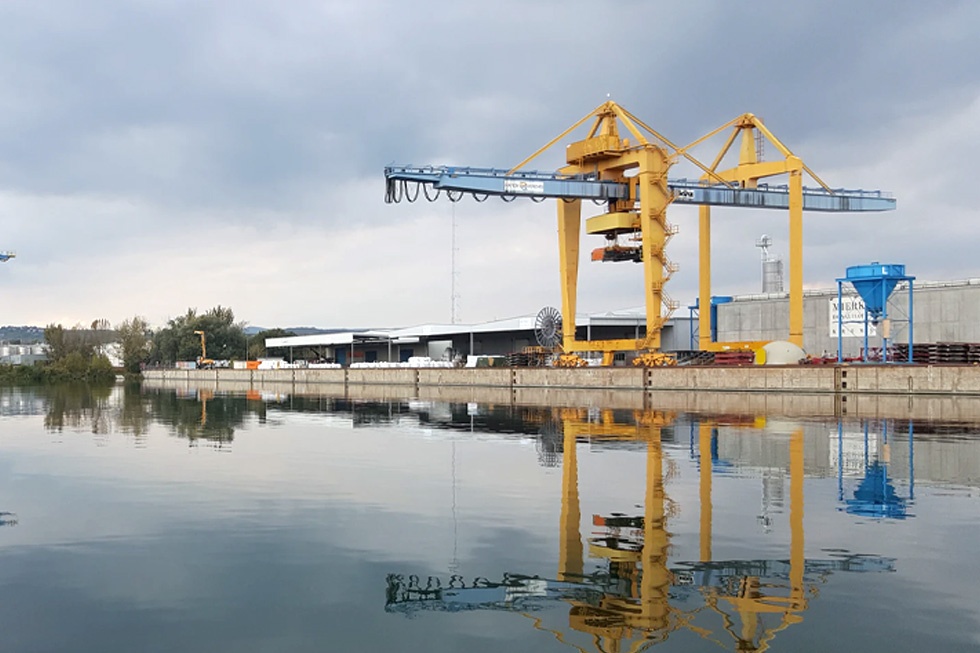 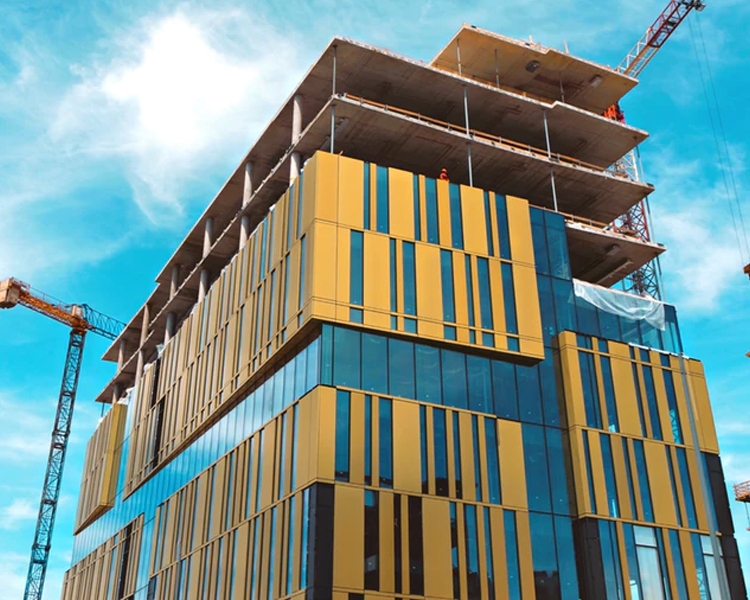 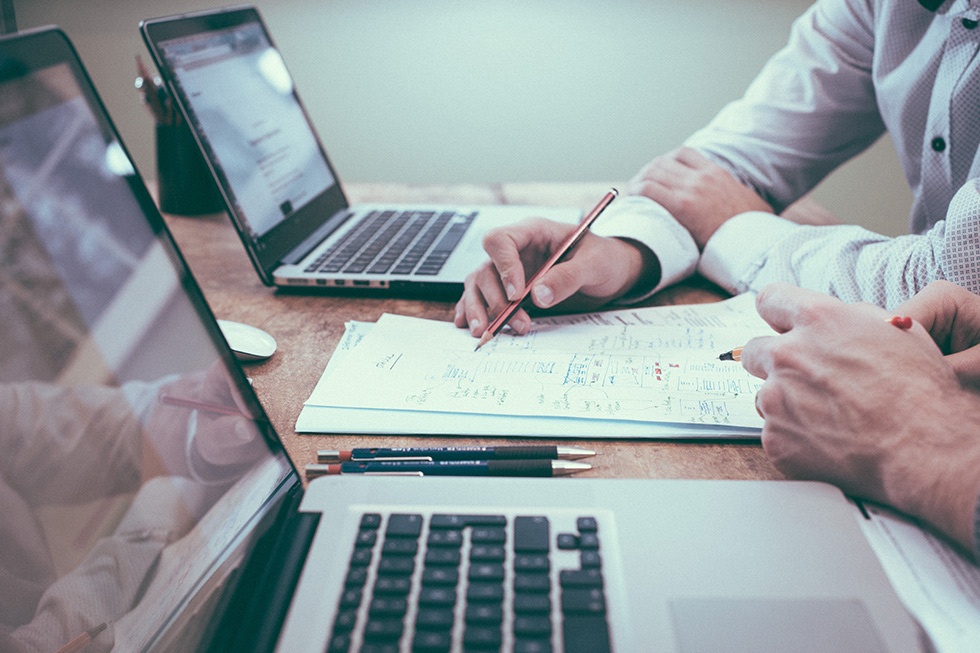 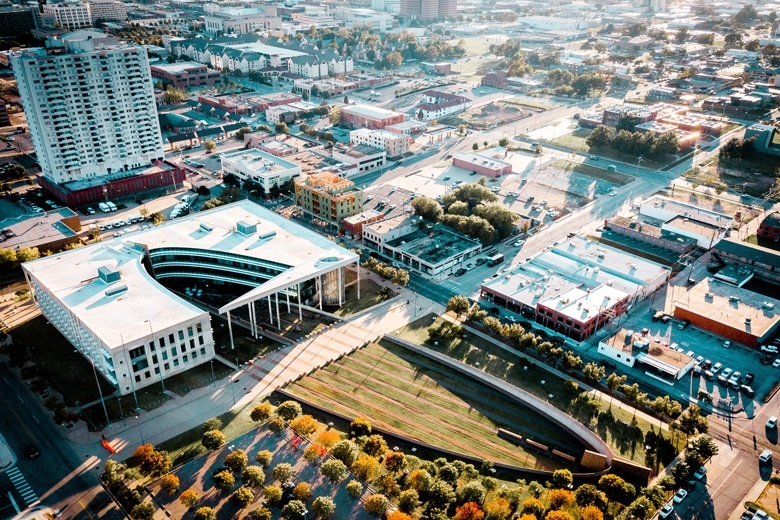 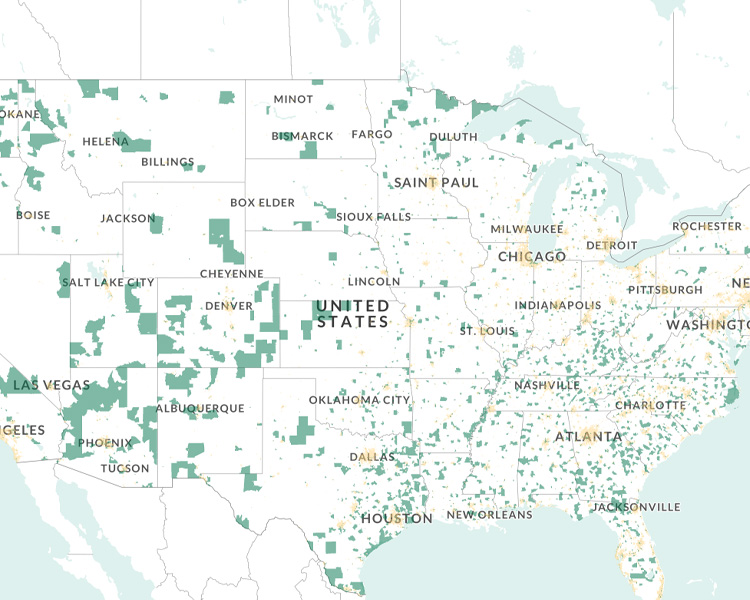 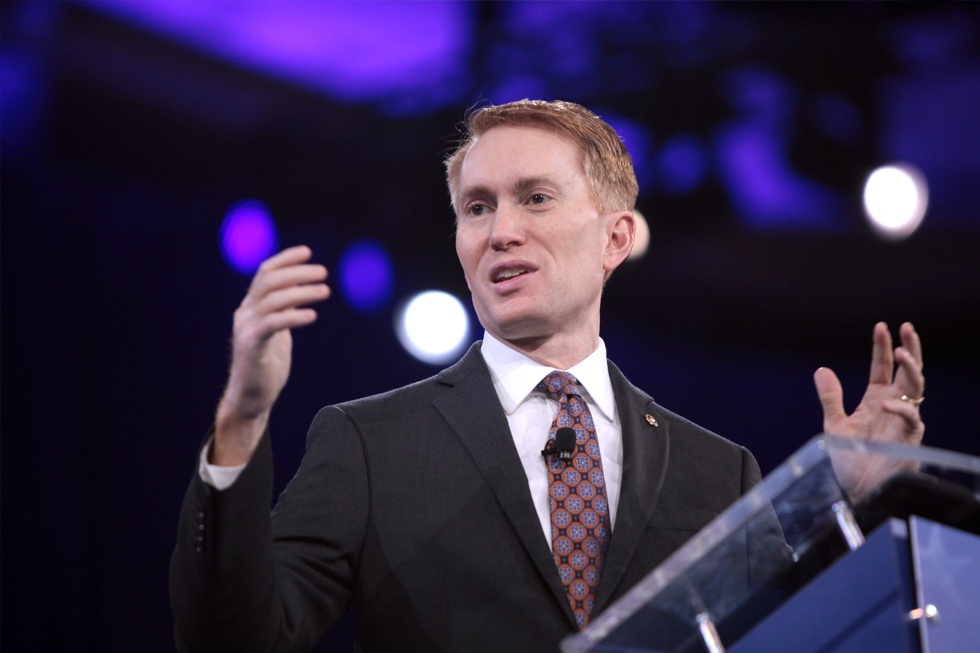 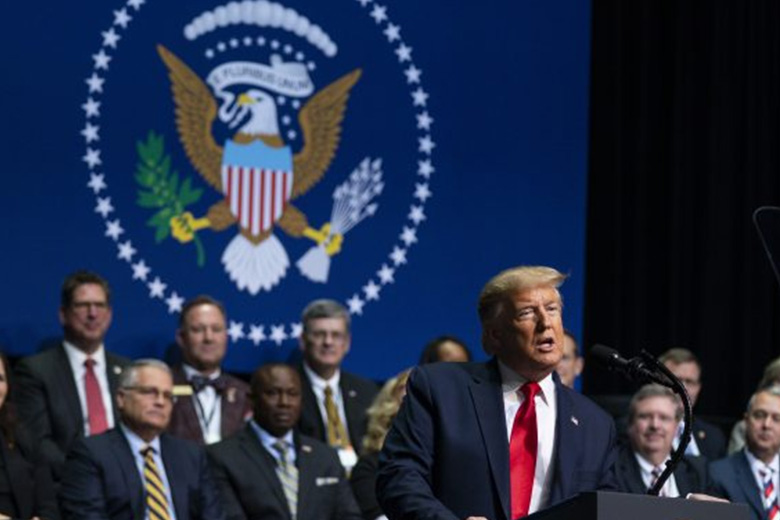